Telecom Privatization in Africa and Ethiopia

The opening up of the Ethiopian market has attracted several giants of the telecom industry like Orange, Etisalat, and Saudi Telecom to the country.

Over the last decade, Africa's telecom services have been expanding. However, this expansion has not kept pace with the rising demand. With a population of over a billion people and growing, there is an obvious need to connect. African governments have taken a variety of measures to meet this ever-increasing demand. However, poor policymaking and various administrative issues have left African nations with debt-ridden economies and unmet needs.

The arrival of COVID-19, however, has brought a silver lining to Africa. So far, the continent has proven resilient, with comparatively low infection and death rates. Although lockdown procedures and travel restrictions have highly affected different sectors of African markets, the telecom sector has grown stronger. The pandemic has brought unprecedented growth in data usage. In 2020, 477million Africans were unique mobile users, of which more than half have access to the internet. This figure is expected to rise, with Africa reaching 50% mobile penetration by 2025.

The Need for Privatization

The role privatization plays in this growth is paramount. In our current economic climate, privatization is the most effective way to increase investment and improve infrastructure efficiency. African governments, on the other hand, have been hesitant to privatize. Even though policies in some countries have improved, progress has been uneven. The hostility towards privatization has hampered the growth of the telecom sector. However, privatization has resulted in an astonishing growth of telecommunications in countries where it is permitted.

South Africa as an Example

The South African telecom sector is the best example of this. In 1997, the state-owned telecom provider Telkom was partially privatized. This was followed by the licensing of Neotel (formerly known as SNO Telecommunications), a private network operator that began operating in 2005. Currently, South Africa has four licensed mobile operators: MTN, Vodacom, Cell C, and Telkom. The telecommunications sector of South Africa is among the best in the continent. Mobile penetration has reached an astonishing 95%, one of the largest on the continent. Countries like Ghana, Kenya, and Nigeria have also reaped the benefits of telecom privatization. with their mobile and internet penetration rate being one of the highest in the continent. 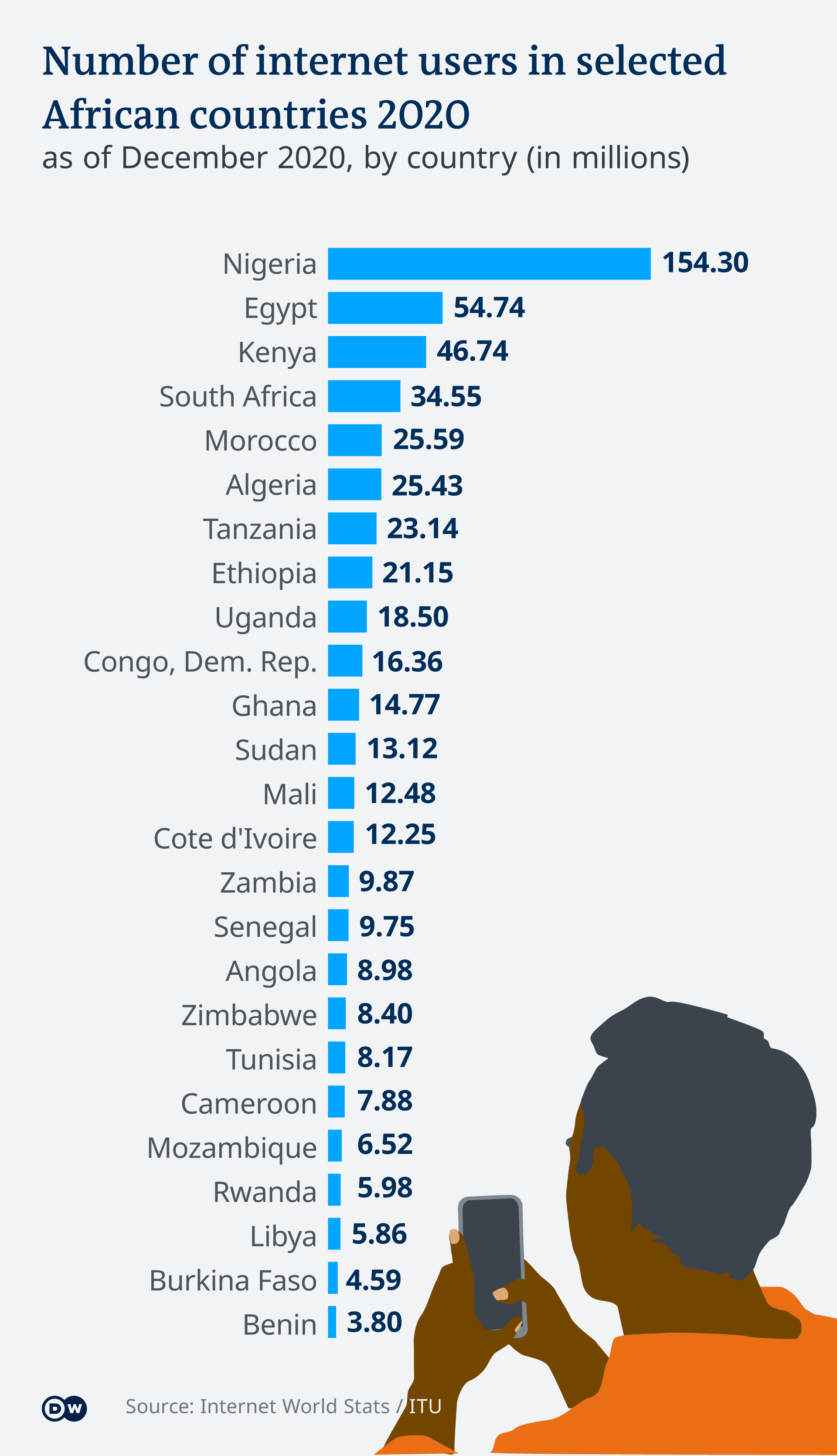 Ethiopia appears to have recently recognized the need for privatization. Its 110 million inhabitants require connectivity now more than ever. Despite having one of the oldest telecom services (which started in 1894), Ethiopia has one of the lowest telecom coverages. The mobile penetration rate stands at 40%, while its internet users account for only 20% of the population. Ethio telecom, an Ethiopian government subsidiary, had a monopoly on telecommunications services in the country. With $1.1 billion in revenue, the company is one of Africa's largest. It has had a monopoly over the Ethiopian telecom market. Until 2018, that is. Ethiopia's new government has reversed these policies, allowing foreign companies to compete with Ethiopia's telecom monopoly.

The opening up of the Ethiopian market is said to revolutionize the telecommunications sector of Ethiopia. Several giants of the telecom industry like Orange, Etisalat, and Saudi Telecom showed interest. Although there was a lack of transparency in the bidding process, it is known that the Ethiopian government received two offers, of which it accepted one.

Safaricom of Kenya offered an $850 million bid. Backed by a $500 million investment from the United States’ Development Finance Corporation (DFC), Safaricom is leading a consortium that is said to be the biggest foreign direct investment in Ethiopia’s history.

Safaricom is a Kenyan mobile network operator that began its services in 2000. Afterward, it had fast-paced growth. The Kenyan government owns 35% of the company while various subsidiaries account for the rest, Currently, Safaricom generates north of $180 billion in revenues and is one of Africa’s best telecom service providers and a pioneer of mobile money in Africa.

Role of Privatization in Ethiopia

The advantages of these steps toward market liberalization cannot be overstated. To support its rapid economic growth, Ethiopia requires high-quality telecommunications services. Creating a competitive telecommunications industry will provide the necessary boost along with numerous benefits. Privatization of the telecom sector will greatly expand the availability of telecom services in Ethiopia. Citizens will benefit from quality services at a lower cost as the market becomes more competitive. The foreign investment it attracts is also significant. Aside from direct investments by private companies, the jobs they create are critical for the citizens.

Although Ethiopia is taking the necessary steps, certain factors might limit the benefits of the privatization process. Foreign bidders, for example, are not permitted to provide mobile money services. The Ethiopian Central Bank's restrictions on foreign banks would prevent foreign companies from offering cashless transactions, leaving Ethio telecom, having recently launched its own mobile money, Telebirr, as the sole provider. As a result, mobile money services will be monopolized, affecting their availability and quality. Ethiopia’s recent instability and the resulting destruction of telecom infrastructures might undermine investment as well.

Despite the challenges, the telecom market and its privatization hold a promising future for Ethiopia. Mobile and internet services are expected to increase in penetration while decreasing in cost. The introduction of mobile money is also a significant step forward in Ethiopia's telecom services. Ethiopia is a burgeoning market for private enterprises and their role in the country’s development is of great importance.