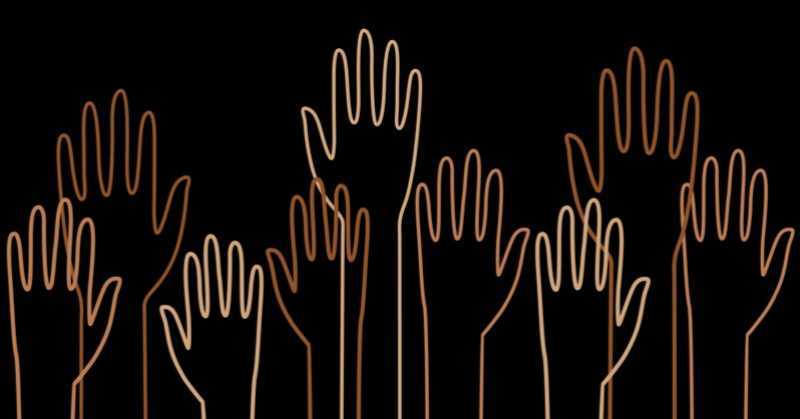 We have all heard about the “International Community,” an entity that is responsible for “doing something” whenever something bad happens in the world. But what exactly is this community? Well, it’s anything but that. According to Wikipedia, the international community is “a vague phrase used in geopolitics and international relations to refer to a broad group of people and governments of the world. It does not literally refer to all nations or states in the world.”. I believe this definition suits it best. The IC (International Community) is nothing more than a super-exclusive clique of powerful states and people who think they are responsible for the world. Fortunately for some and unfortunately for others, the IC had acted and kept acting on its power. The ongoing situation in Ethiopia is an example to observe its impacts.

The year-long conflict in Ethiopia is getting complicated by the day. With ever-increasing foreign meddling and skewed narratives spreading like wildfire, the situation is taking its toll on the Ethiopian people. The role of the IC in this is immense. Their condemnation holds value. Whoever they deem guilty is guilty. Simply, they decide what’s true or false, what’s right and wrong. Fabricated information is widespread, while the so-called independent international media ignore the facts on the ground. This has brought to light a truth that we were all ignorant to see before; that we don’t have our own voice, that other people decide to tell what we are going through. And as Africans, we have no power over the affairs of our countries. It is a frustrating predicament to understand this, but it’s there, and we have to do something about it. The solution I propose is to create an international community – a real international community.

A community is formed by a spirit of shared interests. With unity at its core, it seeks to work towards an ideal that is suitable for all parties involved. A community’s power doesn’t come from individualism; it comes from a collective effort. Acting together is what makes a community. And Africa needs its own community, for the IC has failed it. We can not depend on an exclusivist coterie to decide our fates for us. The community we create must be genuine, existing to serve the needs of all Africans. It must be built by the people, for the people.

The widely popular #NoMore movement reflects the community we should create. Originating from the notion of Pan-African unity, the campaign has become a force to be reckoned with. No fake news or narrative could stop its spreading. It makes us understand that despite all the power the IC has, the community we create is far more powerful. For it holds a just cause and its power is from the people. The effects of this movement have been monumental. We, as Africans, are starting to take back the narratives of our continent. Our truth is amplified day by day. But I believe the movement can spread outside Africa. As of right now, there are many countries outside Africa whose voices are being silenced. This is where our “real international community” comes into place. Our problems are shared by many others who seek allies. And since communities are formed with a spirit of shared interests, it’s our duty to include those who face the same impediments we do.

The community we seek to create will not be an errand boy for imperialist agendas. It won’t serve the interests of the powerful minority at the expense of the silent majority. It will be a symbol of unity and solidarity for years to come. Our international community will rewrite and make history.